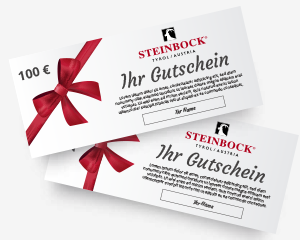 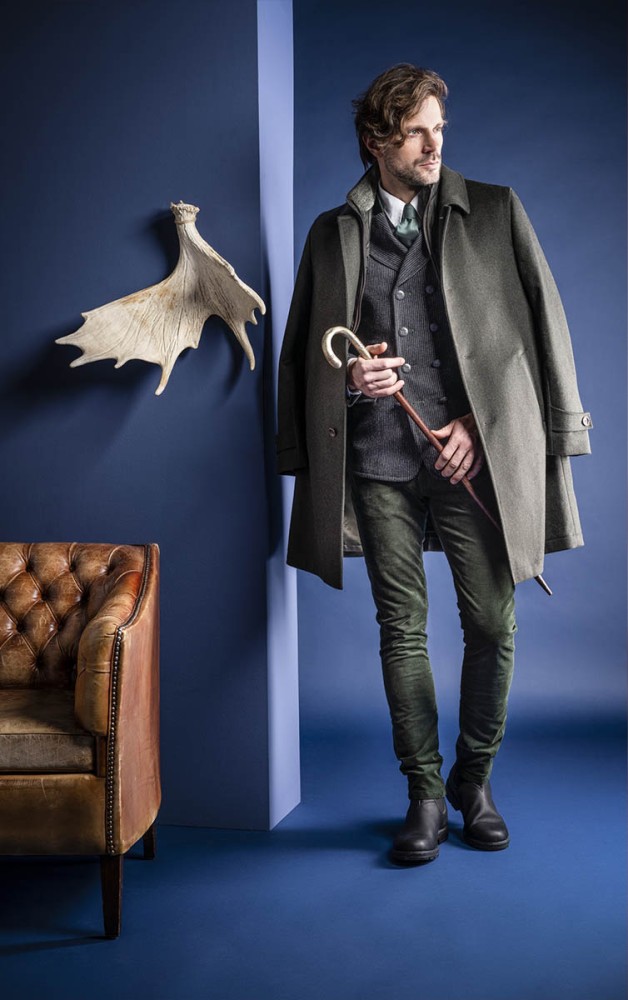 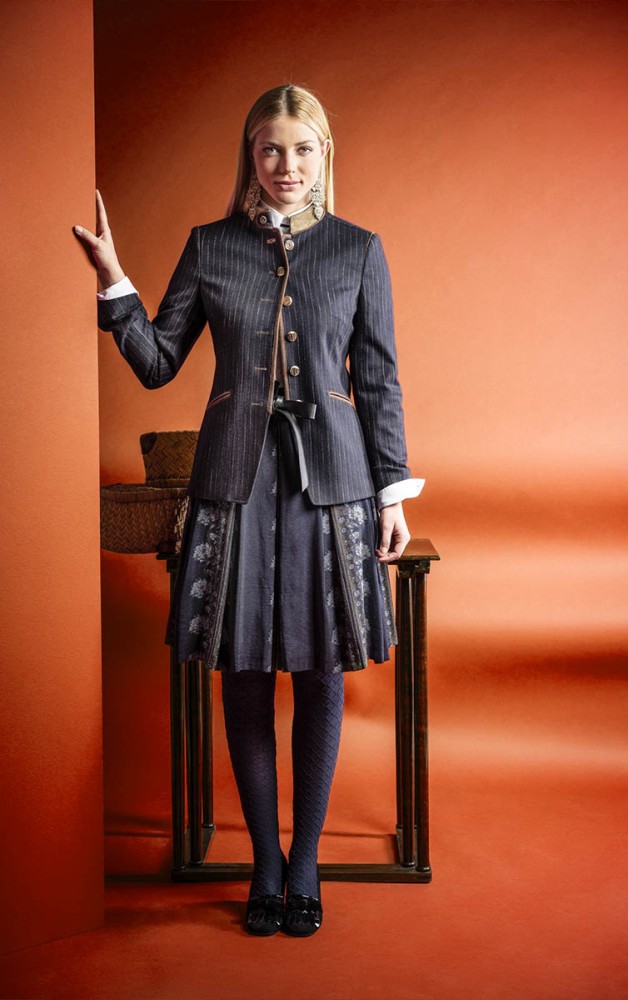 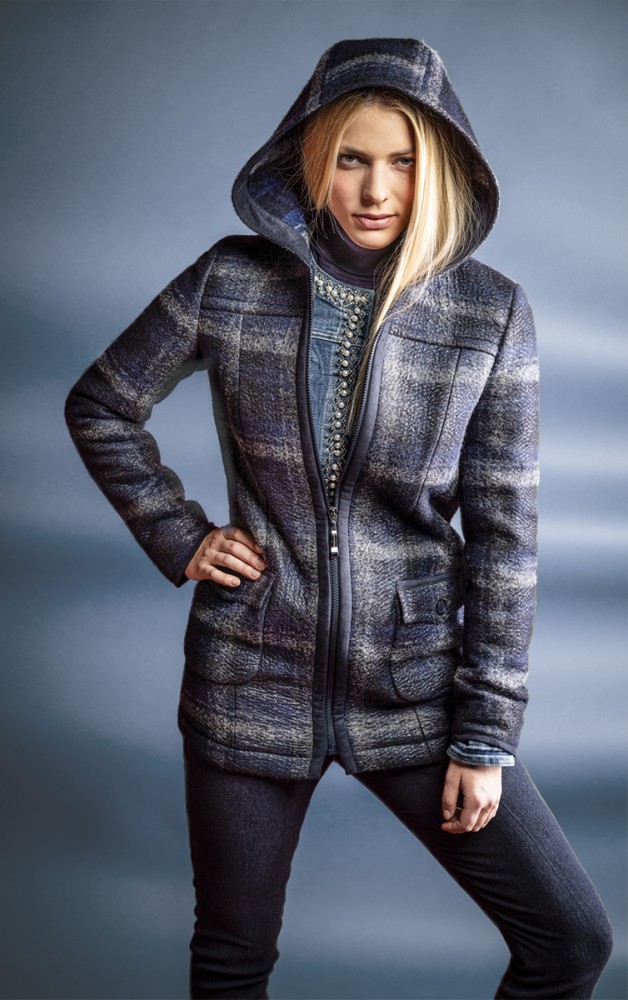 The functional clothing of the Alps: the loden

Clothing made from loden wool has been worn in the Alpine regions of Austria for centuries.
The loden wool fabric was developed here in this region to keep people warm and dry in the high Alps in the freezing cold, wet winter.

The loosely woven thick yarns from the wool of the mountain sheep were subjected to a wet finishing process - fulling.
This used heat, tension and soap to shrink and thicken the fabric by up to 66%.
The result was a dense, impermeable fabric that was perfect for the harsh climate and is now considered the first high-performance fabric. 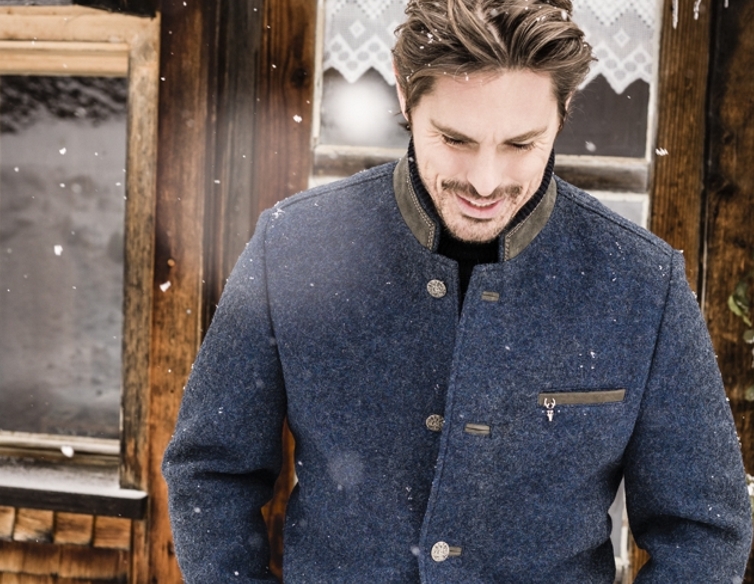 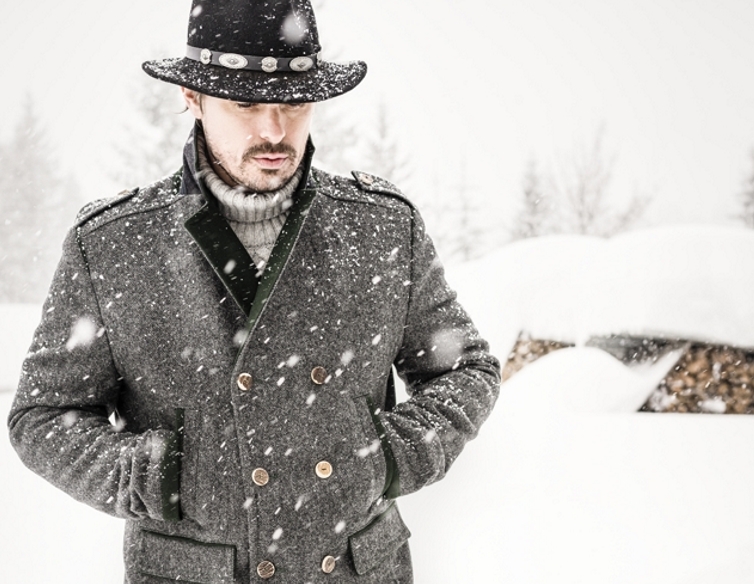 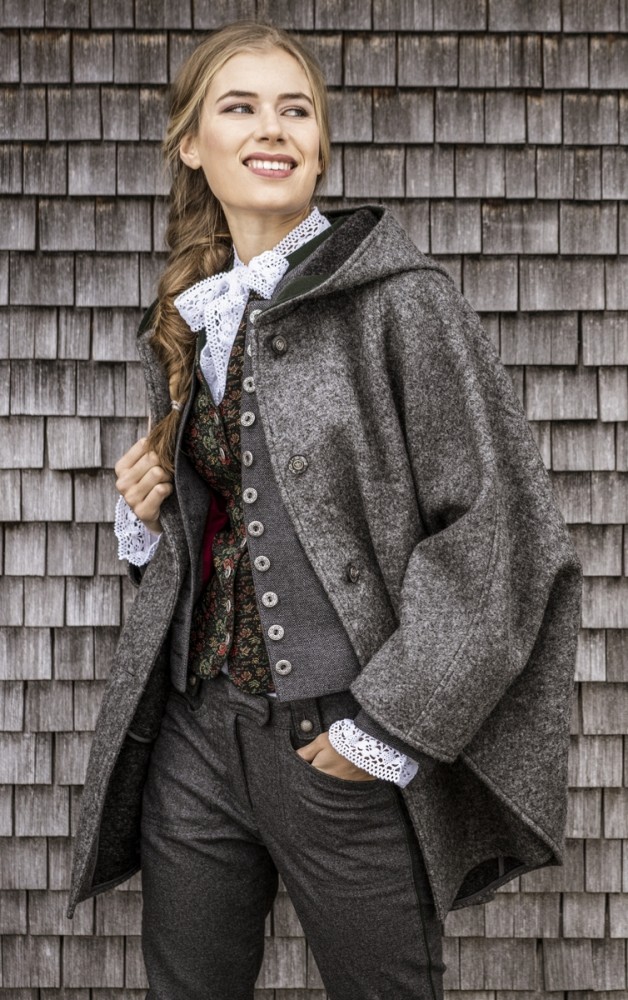 Today, loden fabrics from Austrian loden factories are enjoying increasing popularity again, as wool is being rediscovered as a sustainable, environmentally friendly natural product.
And also because the formerly coarse loden fabric has undergone a remarkable improvement in quality:

Thanks to modern carding and spinning techniques and the processing of the finer fibers of merino wool or cashmere and alpaca wool, the quality of the loden has greatly improved. 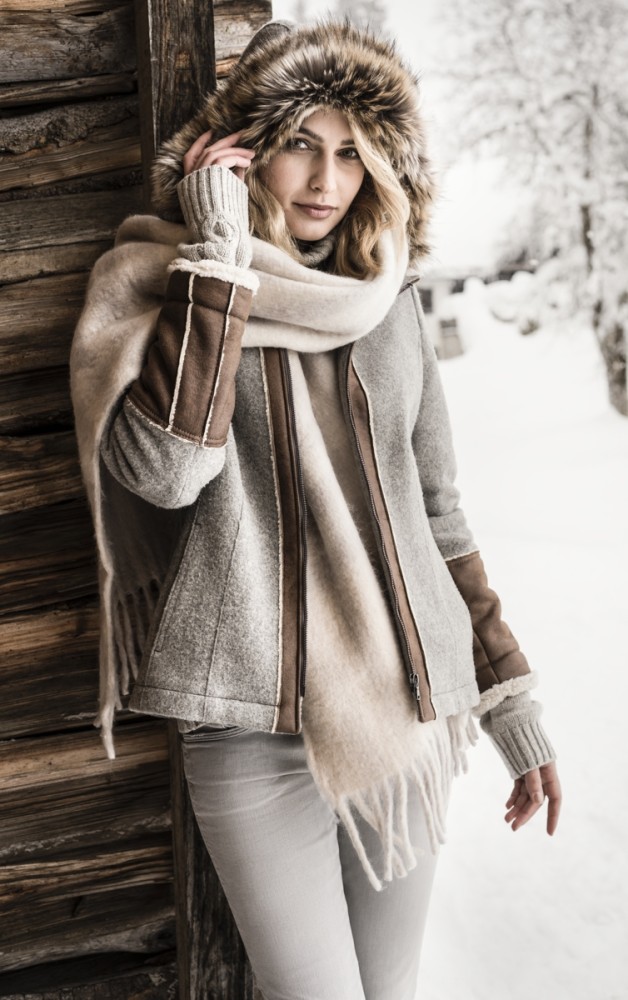 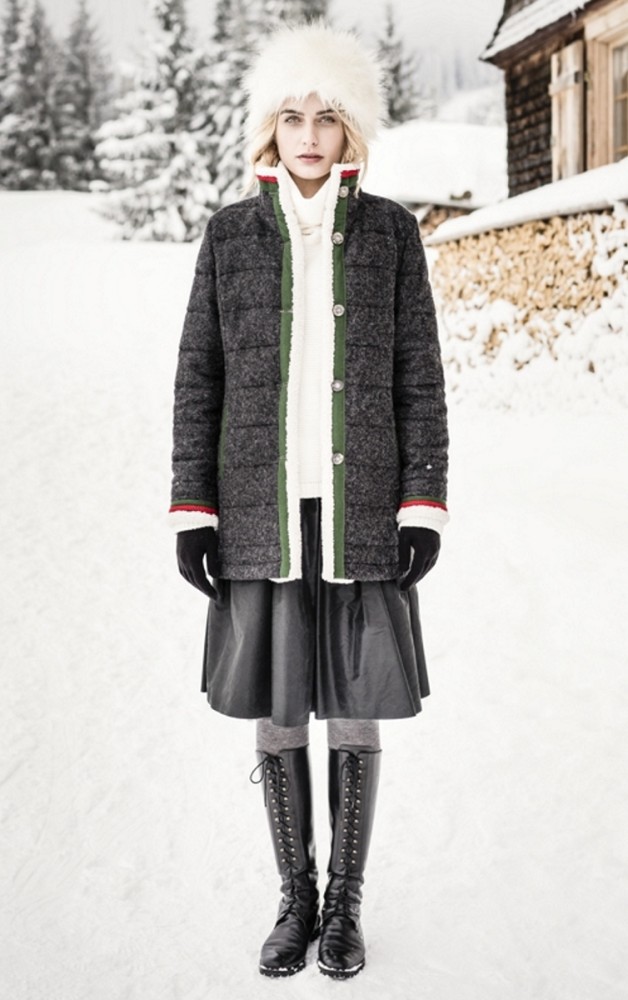 Loden, a garment for a lifetime!

With traditional costume fashion, which no longer only has a fixed place at folk festivals but also in normal everyday life, the material loden has also experienced a brilliant revival.
Loden is an elegant fabric that is in harmony with the alpine lifestyle and also has its rightful place in an urban environment.

Real loden, if kept clean, can last a lifetime and even be passed on to the next generation. 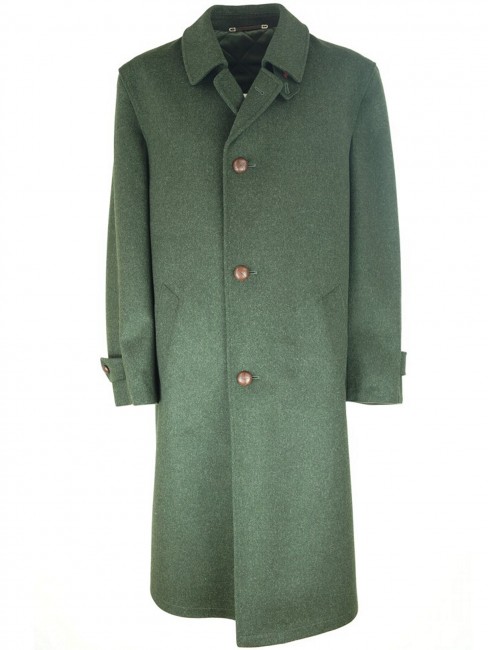 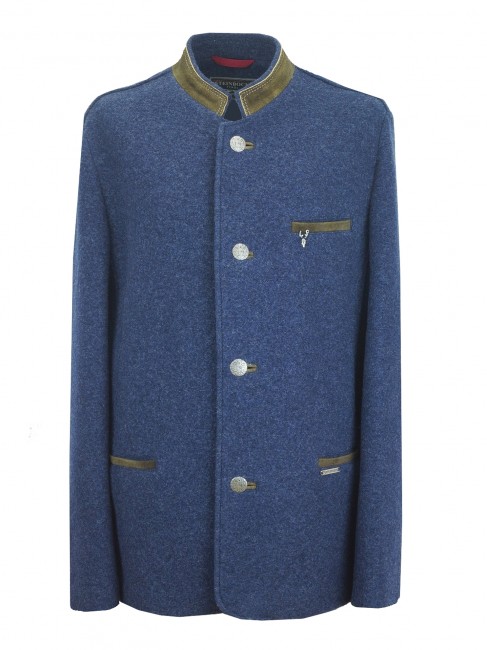 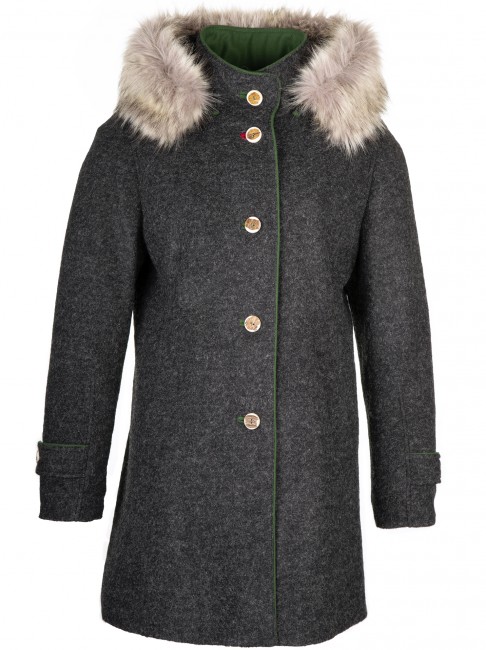 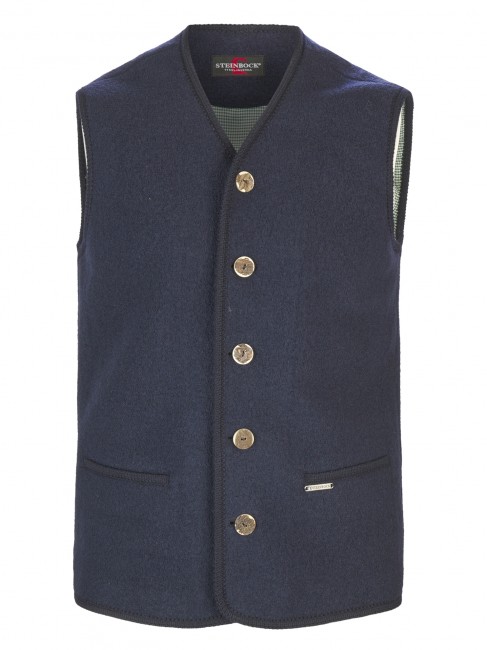 Genuine Loden is made from 100% natural new wool. Fulling is the beginning of the production of loden, a wet finishing process in which the wool is compressed.
This creates natural weather protection, the material of which warms, regenerates itself and is windproof.

Loden is water-repellent due to its natural component lanolin (a wool fat) and does not need to be impregnated or otherwise treated.
Loden is naturally dirt-repellent and raindrops simply roll off.

Loden can absorb up to a third of its own weight in water without feeling wet.
The wool fiber absorbs moisture and slowly releases it again.

When it comes to breathability and thermal balance, loden and boiled wool clothing need not fear comparison with modern synthetic fabrics; they are able to store both body heat and cold air.
While synthetic fibers often have to be washed after being worn once, simply airing loden and wool products is enough to neutralize unpleasant odours. 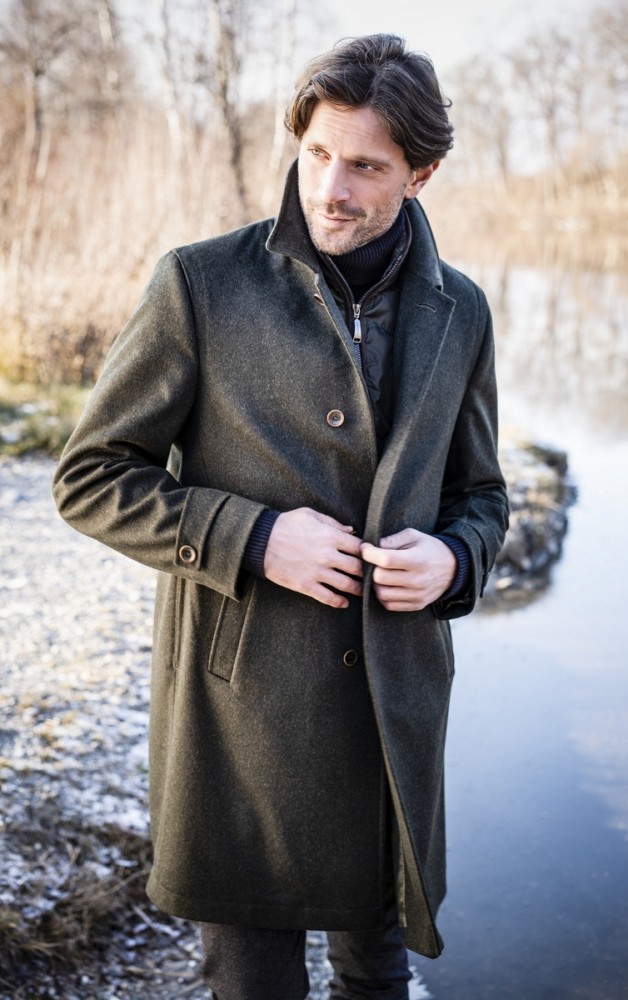 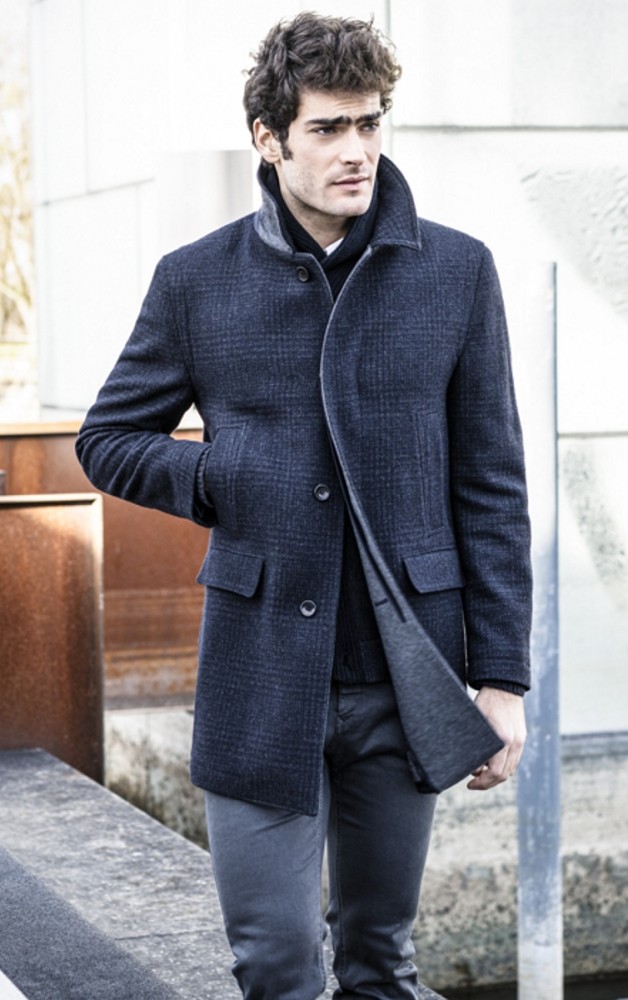 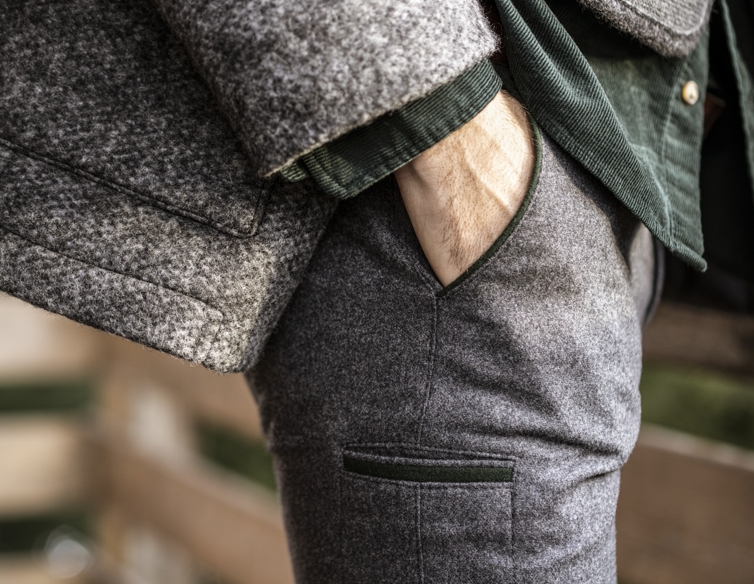 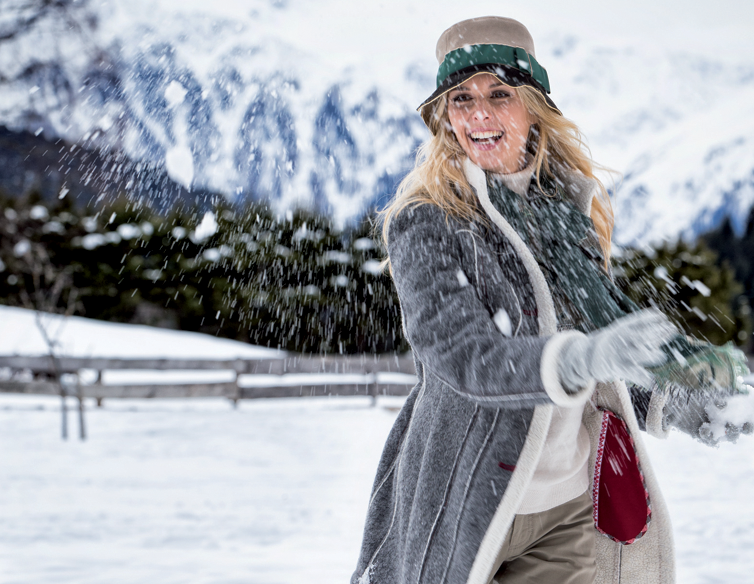 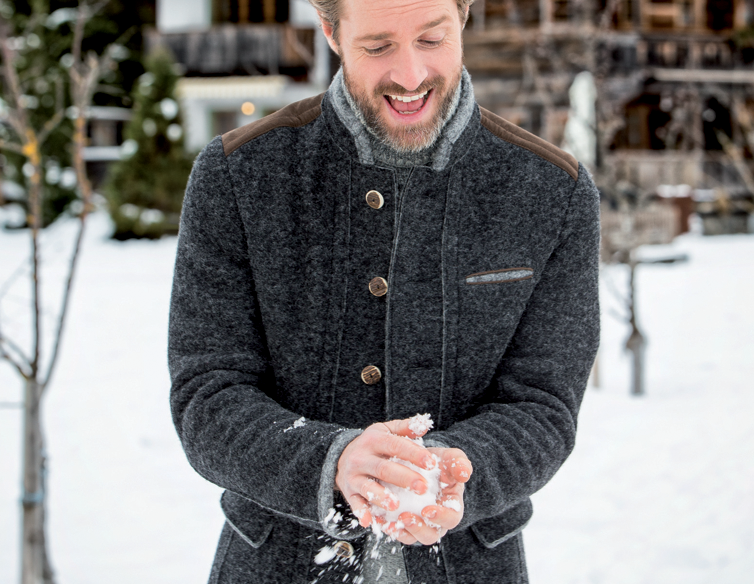 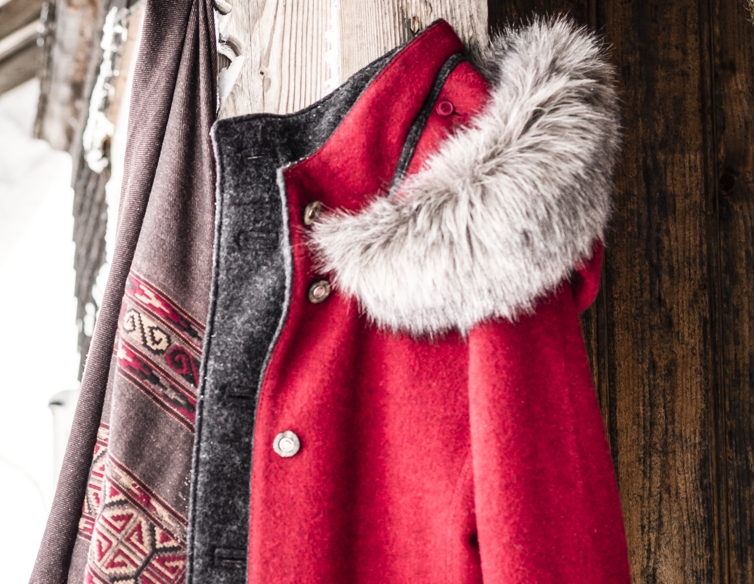 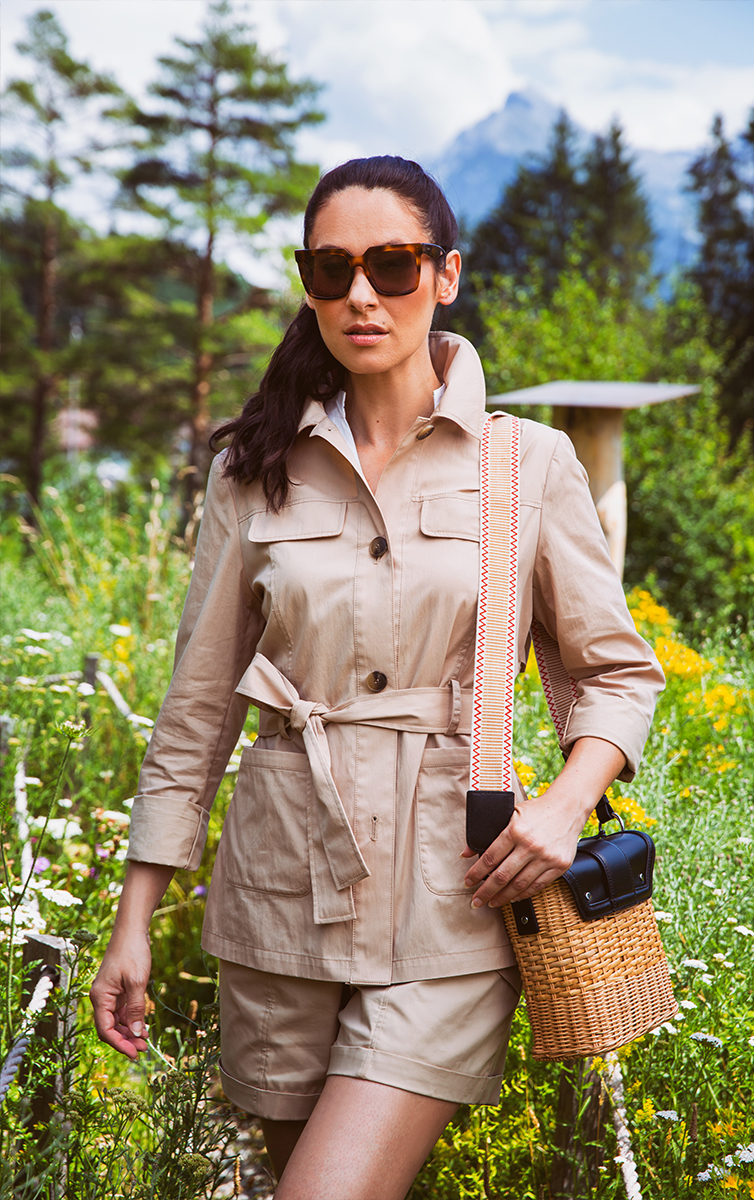